The woodland garden in May

I wish I could show you a before and after picture. Before would show a scene of destruction, my woodland garden cluttered with a straggling heap of sawn off branches and leaves. Today it's not nearly as bad as it was the day before yesterday and by tonight it'll be almost back to normal. Actually better than normal because I've had two large limbs lopped off an old apple tree, and this has let a lot of light in, and will allow my hedge to flourish unhindered. It’s not the first time I've found myself wishing, near the completion of big task, that I could show a picture of how daunting it appeared at the start.But that’s the very reason I didn’t take the photo. Because I was too daunted.So here are some pictures I took on the 4th of this month before the tree lopping took place. And yes I know I chose the very worst month to be lopping limbs off trees but when a neighbour shows up with a chainsaw, you just need to seize the opportunity. 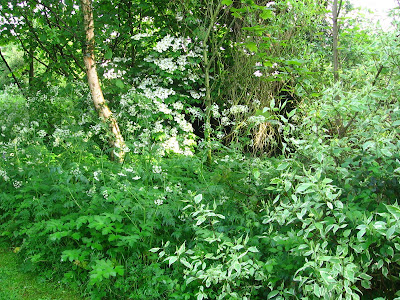 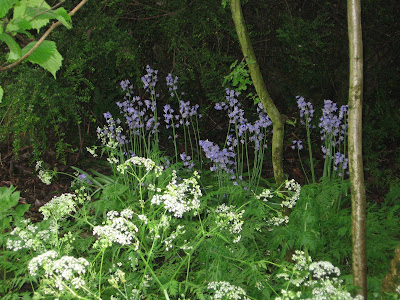 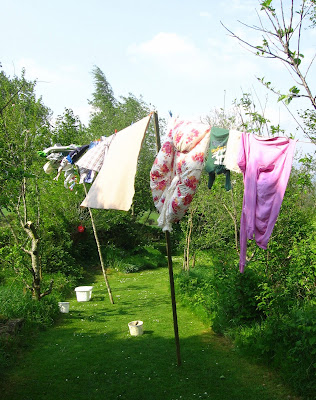 Posted by Peter Household at 3:47 PM

Email ThisBlogThis!Share to TwitterShare to FacebookShare to Pinterest
Labels: Places