Been giving some thought recently to secularism, and the distinction between secularism, secularisation, atheism, humanism.  Many loose ends to be woven together.  This interest, previously dormant, was aroused by an excellent Canadian radio programme in April. (Sadly this is no longer available for downloading on the CBC website.) Next came the Pope’s speech on 17th September at Westminster Hall against aggressive secularism, which at first I was inclined to dismiss out of hand but now I think needs a more considered response.

Other strands to be gathered up include :
A lot of thinking to be done and I'll blog about these things one at a time as I sort them out in my head.  For now, here are a few links.
First, an article in the Irish Examiner 9/1/2010 on the subservience of Irish governments in the first half of the 20th century to the Catholic hierarchy.  “We’ve moved on from the days when Rome ruled our Republic” by Ryle Dwyer.  It’s a representative sample of a recurrent theme in Irish journalism. In this particular article, the finger of blame for a disgracefully subservient demeanour towards the church is pointed at the coalition government that ousted DeValera in 1948, whilst DeValera himself is exonerated from the charge.

For the Pope’s 17th September speech at Westminster Hall, see the Irish Catholic (and the full transcript on the BBC website.)

''Religion is not a problem for legislators to solve, but a vital contributor to the national conversation … I cannot but voice my concern at the increasing marginalisation of religion, particularly of Christianity, that is taking place in some quarters, even in nations which place a great emphasis on tolerance.  There are those who would advocate that the voice of religion be silenced, or at least relegated to the purely private sphere.”

I'm torn between sympathising with this point of view, and dismissing it as the wheedling of a bully who has finally met his match.  More of this in the future.

On the topic of humanism, try downloading this 20-minute interview with Greg Epstein (an atheist and the Humanist Chaplain at Harvard University) about his book, Good Without God (NPR Fresh Air December 23, 2009)

Posted by Peter Household at 11:41 PM No comments:

The Tower of Babel

Have written the story of the Tower of Babel.  And I've now moved it and all other children’s stories to a separate blog :-

Posted by Peter Household at 11:15 PM No comments:

Email ThisBlogThis!Share to TwitterShare to FacebookShare to Pinterest
Labels: Stories


An American correspondent calls this rally which took place yesterday ahead of the congressional elections encouraging, and has sent me this link to story on the New York Times website.
And here's a link to the Guardian website covering the same event.
Posted by Peter Household at 5:02 PM No comments:

Email ThisBlogThis!Share to TwitterShare to FacebookShare to Pinterest
Labels: US Politics 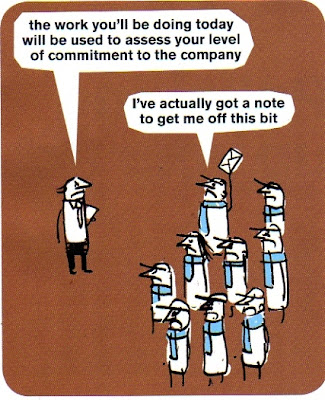 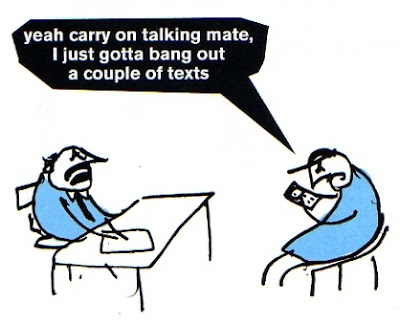 Posted by Peter Household at 1:36 PM No comments: